The Financial Truth Bomb on Your Money 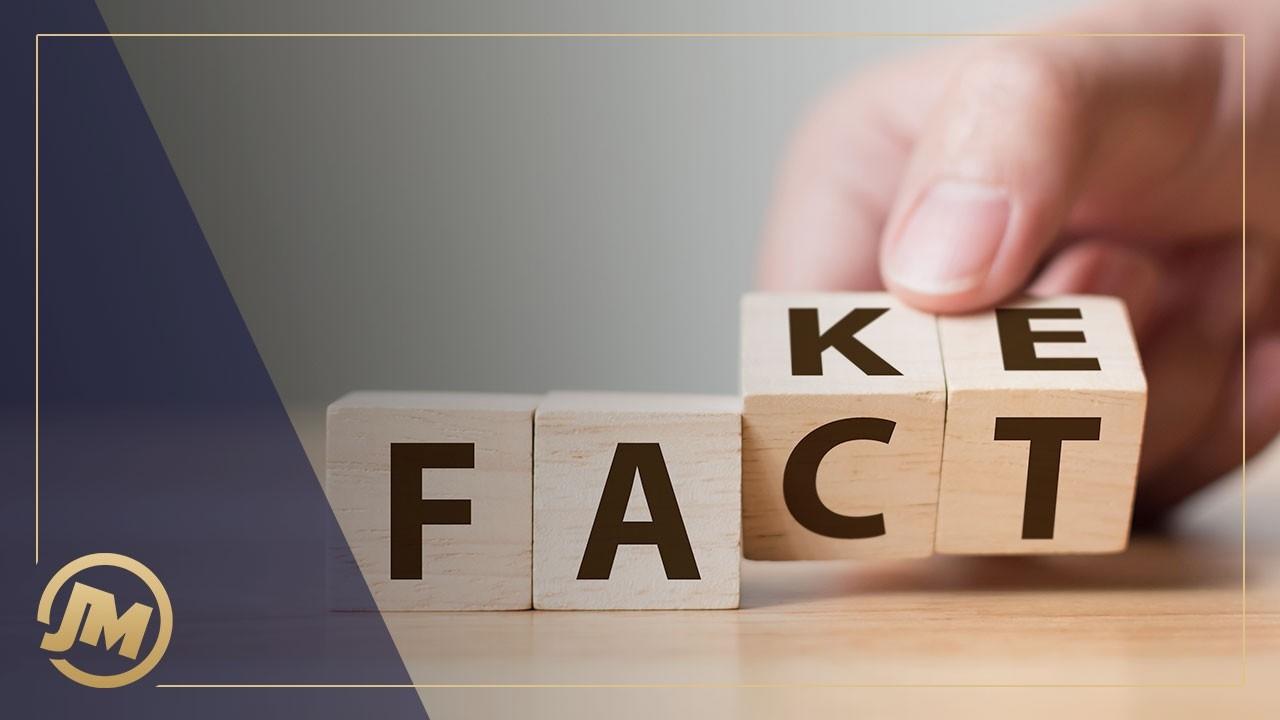 Have you ever wondered why so many government programs fail time after time despite the amount of money they spend?  Remember, this is your money they’re spending, not theirs.

I want to share an interesting concept that’s been around for years, yet rarely discussed that has opened a lot of people’s eyes when they hear it.

Let’s take a look at our public educational system.

Our public education system has failed and continues to fail, despite the ever-growing amount of money they spend per student.

Let me be clear: this is not an attack on the hard-working teachers out there and many people are doing what they can to support our students. Sadly, many of these people, especially the teachers, end up paying for school supplies out of their own pocket to keep their classrooms operating. It’s unbelievable, actually.

But, I will say, more money is not the answer to this problem despite what the politicians say.

Here are the stats:

The US spends more money on education than any other country, but students are lagging behind academically.

But despite all that spending, students in the US have struggled.

Pew Research tells us that in 2017, the US ranked 38th in math and 24th in science when compared to 71 other countries.

The system is broken – and it’s not just in education. You can look at any program run, administered, and paid for by the government. Sorry, what I meant was, ‘paid for by you and me.’

They are far from operating efficiently.  And it’s costing you – all of us – a lot of money in the form of tax dollars.

I want to share a very interesting analysis on why, by design, these government programs do not and cannot effectively do what they were intended to do – which is to provide a quality service at an appropriate cost. This is precisely why these programs never solve the problem they were created to fix.

President Reagan said it brilliantly: “Nothing lasts longer than a temporary government program.”  How true is that?

Milton Friedman was and still is considered one of the most prominent economists in this country’s history. He won the Nobel Prize 1976.  The Economist called him "the most influential economist of the second half of the 20th century … possibly the entire 20th century."

Professor Friedman famously explained why government run programs fail to provide quality services at an appropriate cost. Here’s how he brilliantly explains this.

“There are 4 ways to spend money.”

The second way, is you can spend your own money on somebody else. For example, you can buy a gift for someone or take them out to dinner.  When you spend your own money on someone else, you’re very careful that you don’t spend too much. And you try to keep down the amount you spend. You’re not as worried about the quality as you would have been if you were spending it on yourself.  So, in this case the cost of an item is of high importance to you, yet your attention to quality is less.

NOW for the 4th and final way to spend money is when you spend someone else’s money on somebody else. Yes, you guessed it … this is the government.

Professor Friedman’s examples are simple and perfectly to the point.  In an environment where we are spending other people’s money (in other words your money) on someone else, we don’t maximize the value of the dollar because we simply don’t have much personally at stake.

Now, there are always caveats to this - particularly in our personal life. For example, when purchasing items for a loved one, quality can be more important than cost. But, generally speaking, this method of spending other people’s money on other people is precisely why our government fails time after time to provide efficient, cost effective, and successful programs that get the job done.

You can make a strong case that the government doesn’t care too much about cost or quality.  Remember, their goal is to re-elected. They are great at identifying problems, creating expensive programs that sound great, and throwing a ton of our money at them and then saying, “See what I did? Now vote for me!”

Accountability in government is non-existent and therefore success is an afterthought, if even a consideration. It’s a classic example of confusing activity with accomplishment and government is a master at it. That’s why our hard earned money is wasted year after year.