The Greatest Threat to Your Wallet Part 1 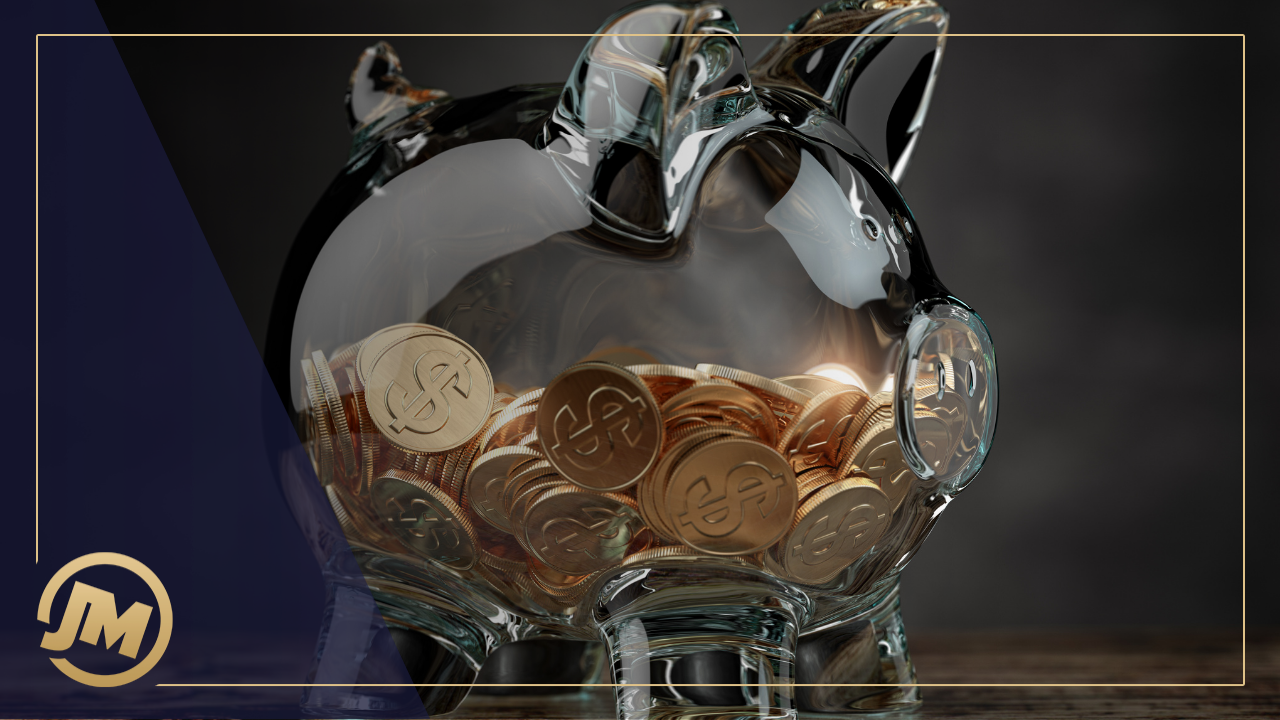 Welcome to another blog post of your money mindset guiding you to achieve lasting financial freedom and peace of mind. I'm John MacGregor. I'm writing to you from the Gold Coast of Oahu, just this beautiful spot at the base of diamond head.

Such a special place. I'm just so grateful, I was able to grow up here, I spent many years here, in fact, less than a mile from where I'm writing right now, very special.

But today, I want to address the greatest financial threat to you and your family. And it absolutely astonishes me that most people have zero interest in this, and the subject, I understand can be dry to so many people. 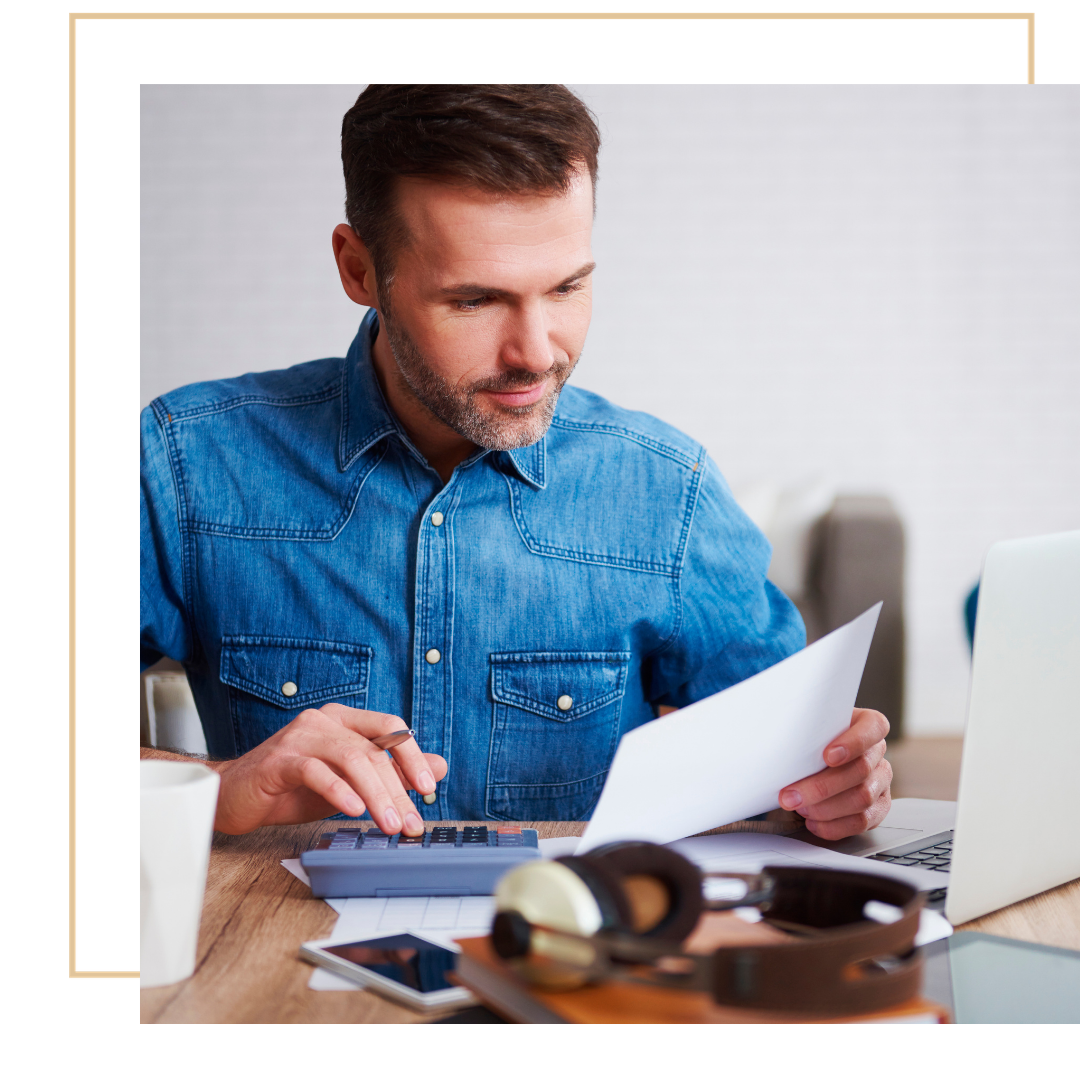 Yet I will tell you it's draining your bank account every single day. I mean just the word, and most people roll their eyes and tune out, not anymore because this is an extremely important topic that you must understand because it's the highest expense you have, more so than housing, food, gas, and insurance.

You name it. It's that five-letter word, that's right: Taxes. But stay with me here. I'm telling you, this is extremely important for you and your future because the amount you pay in taxes exceeds everything else you spend money on.

And guess what? That's right: The amount of taxes you pay is going up, not down. The
amount the government will be taking from your paycheck is rising and it's rising fast. You may have heard that taxes are going on only for the rich and the greedy, those 'evil people' that make too much money; well, to be blunt, if you believe that, then you're either misinformed or delusional. Either way, it's an absolute fabrication by our politicians, and of course the media. Let me go this far and say it's a total lie.

These current tax hikes on the rich will actually be a tax hike on everyone. Yes, everyone, including yourself. Notice I say current tax hikes, because this is only round one, as they'll have no choice but to advance another round of tax hikes and perhaps even more after that. I'll get to why in a moment.

As I mentioned earlier, this current tax hike will hit everyone either in the form of actual tax rates going up on the cost of goods and services you will pay or both. The amount of your take-home pay is going down as a result of this 'tax the rich scam' you're being sold. Look, folks, our country is in dire straits right now. Yes, everything feels good. We have a rising stock market, businesses are finally opening up again, you now have this 'free stimulus' money and I'll get to that in a moment as well.

But I will tell you there is a volcano that is getting ready to explode. pretty appropriate
seeing that I'm sitting right next to a volcano here. Look, I'm not here to scare you, I'm here to warn you and to spur you into taking proactive measures to protect you and your family, when not if, that volcano blows.

We just added $6 trillion in debt. That's trillion with a T. And they're looking at adding another 5 to 6 trillion more. My friends, that is simply unsustainable. Our country produces approximately $22 trillion every year in goods and services. Yet, our current debt is $30 trillion. 22 versus 30? In other words, we have eight trillion more in debt than what we produce.

That means our debt compared to what we produce is 136% and just two years ago it was 100%. Now we're at 136% and it's rising, rising fast and with another $6 trillion they plan on adding, that will put us at 163% of debt, to goods and services that we produce.

We are not far behind them. This cannot continue until something very bad happens. You can no longer, simply gloss over this anymore.

And with all that money we're borrowing, actually excuse me; we are printing for political pet projects. Where do you think all that money will eventually come from? Who is going to pay for all of this? And right now, this is where most people roll their eyes and say to themselves, "well, not me, that's somebody else's problem" or they'll say, "well, those rich, greedy people will have to pay for this". Wrong. It's you, and it's me, we will all be paying for this and it's coming out of your paycheck.

Don't believe the bs that the rich will be the only ones. That is a lie. You will and you better, wake up to this fact. Also, I mean, what do you think happens when the government prints all this fake monopoly money? 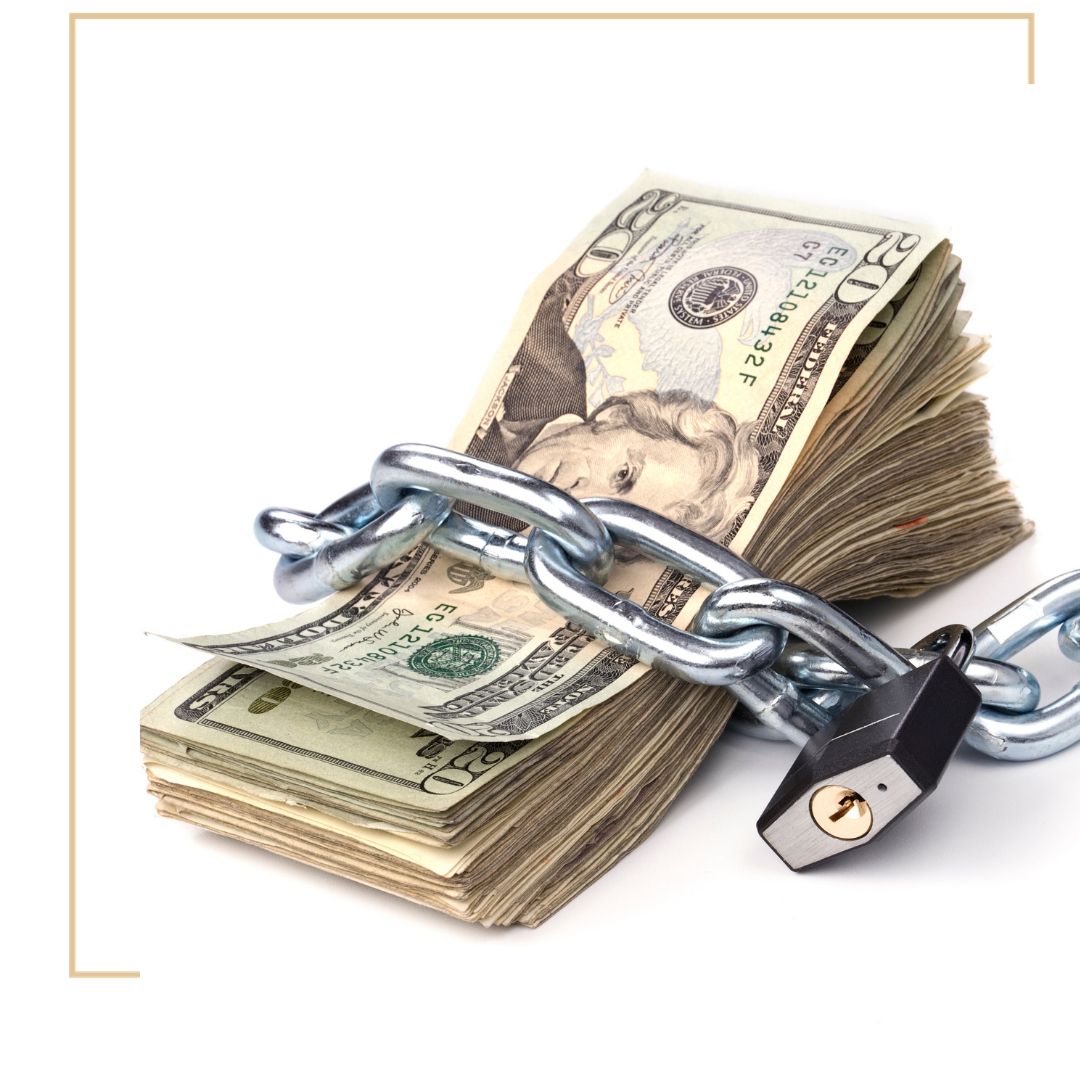 Because that's what it is. It's just fake money they create out of thin air. Well, when a lot of money is suddenly thrown into the economy chasing fewer and fewer available goods and services, you get inflation. Based on the amount of money that's been printed and released into the economy;

with six trillion more behind that, we're going to see inflation, and not just any inflation, we're going to see hyperinflation, meaning the cost of goods and services, the stuff you buy, food, gas, clothing, your heating, and air conditioning built you name it is going up and I mean way up and inflation is just another form of taxation that will impact you.

Oh, and did you know they're now talking about a mileage tax? Yes, that's right. They want to start taxing you per mile you drive. Like Ronald Reagan said something to the effect: 'If it moves tax it if it keeps moving, regulate it and if it stops moving, subsidize it'. I mean, he was referring to the government prior to him taking over but that's essentially what's going on. If it moves or breathes, tax it.

So what's the result of all this? Well, the value of your dollar will drop, drop like a rock, meaning the purchasing power of your money will be worth less, much less. Imagine a $1 bill, what if this is worth 50% less than it is today? How about 100%? Well, 'that can't happen, John, this is America', you say, oh yes it can, remember Venezuela and many other countries who thought they could print and spend money like we're doing now.

This is precisely why Robert Kiyosaki says, savers of this (paper money) are losers. Why save a piece of paper that will be worth less in the future? And given what the government is and will be doing, more of that is precisely what will happen.

I know that's harsh, but it needs to be said and you need to wake up to this. So going back to taxes already, we're hearing lies out of Washington, we're being told that the tax cuts won't affect anyone making less than $400,000. That's just a pure lie. Again, everyone will see less in their pocket as a result of this 'tax the rich scam'. They keep pedaling, and by the way, this is their first go at raising our taxes. As I said earlier, eventually, they will have to raise taxes on everyone regardless of income.

Why? Well, I mean, let's just break it down in part two of this blog post, I want to break down these supposed taxes and give you the facts as it pertains to why they will have to raise rates on everyone, regardless of income.

And I'll share ideas on what you can be doing to prepare yourself for this upcoming volcano that's about ready to explode.

So stay tuned. Don't forget I've got a ton of free recent resources on my website to help you prepare and to help you start your journey to financial freedom and peace of mind.