The Greatest Threat to Your Wallet Part 2 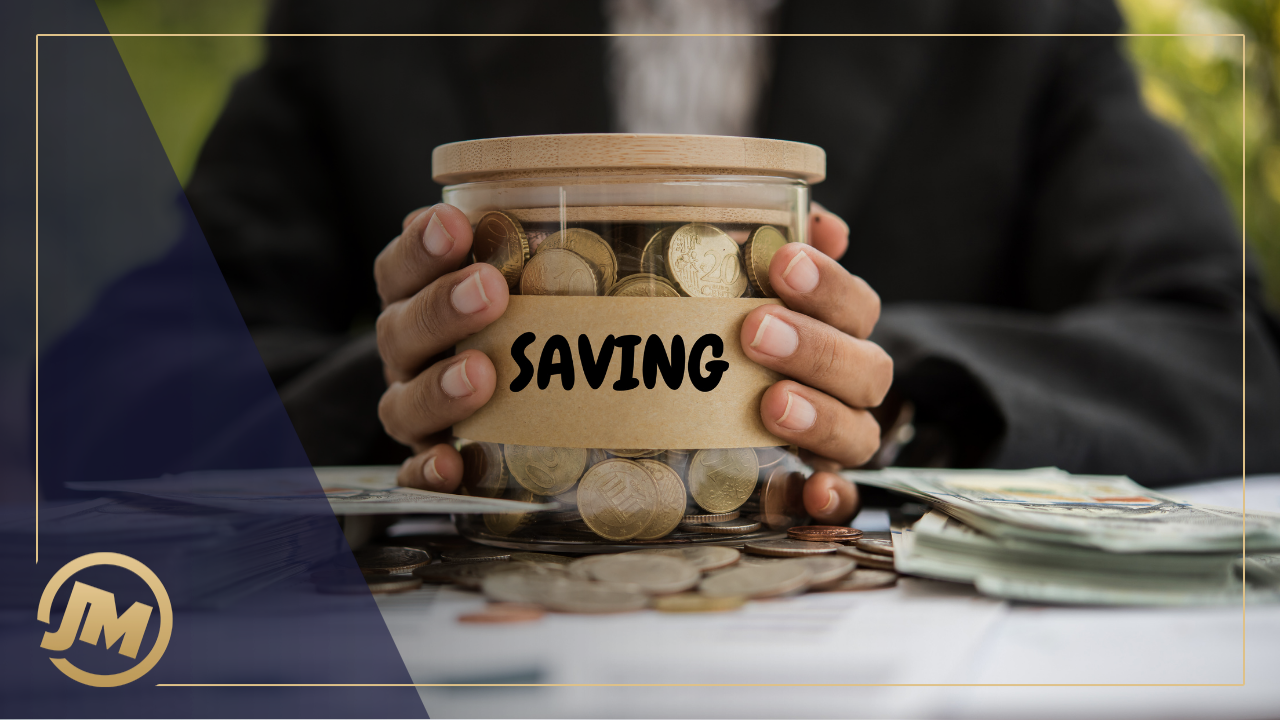 Welcome to another episode of Your Money Mindset, guiding you to achieve lasting financial freedom and peace of mind. I'm John MacGregor. We're back at you from the beautiful Gold Coast in Honolulu Hawaii just at the base of Diamond Head. It's simply a gorgeous, beautiful morning here in Hawaii. All right, we are now into Part Two: The greatest threat to your wallet.

No choice. Look, as I said in part one of this blog series, we are deeply in debt as a nation. Big time. We currently sit on $30 trillion in debt and very soon that will be 36 trillion at the rate our government is borrowing and printing fake money. That is just unsustainable until the volcano blows and you can no longer say to yourself, this is somebody else's problem. Not any more. 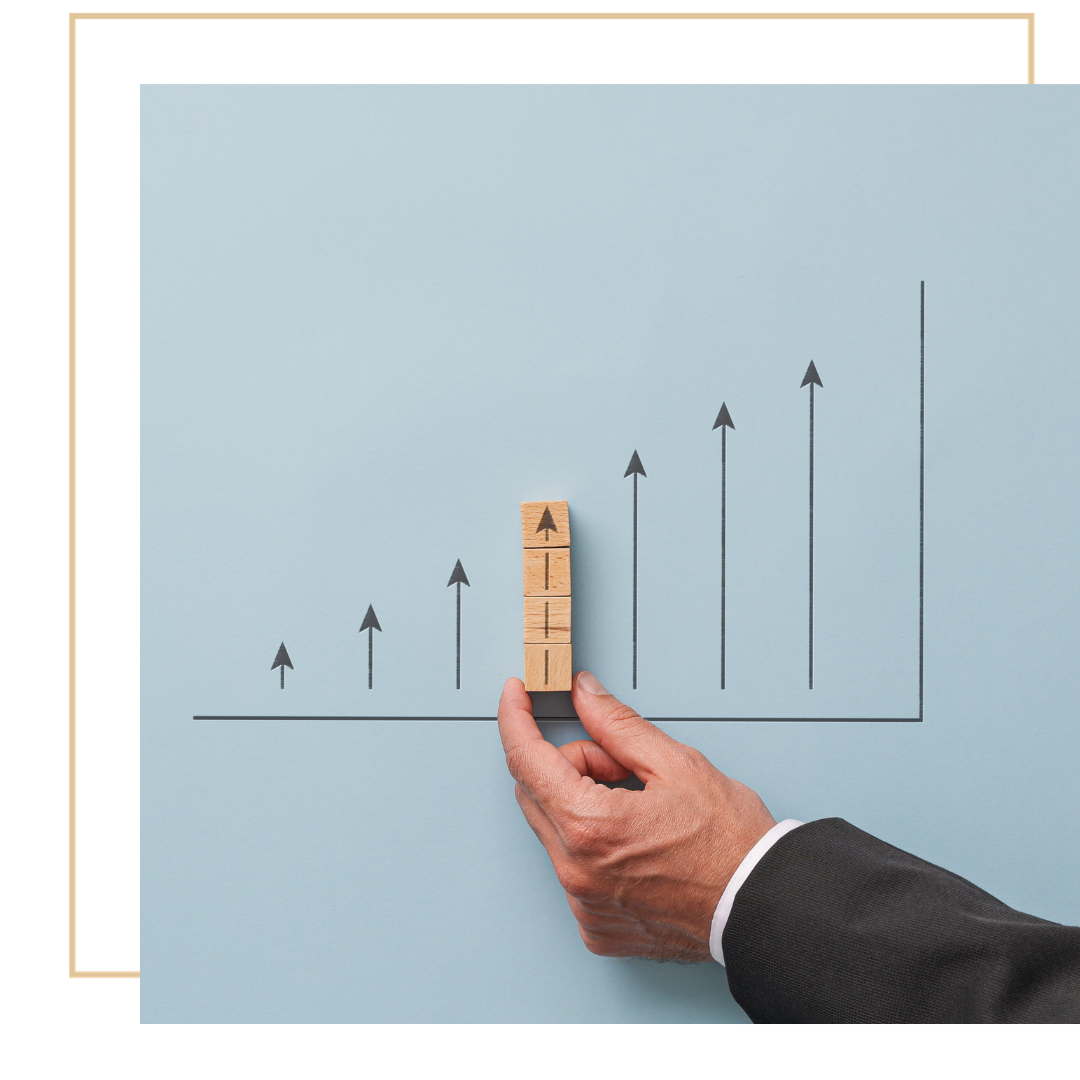 This is your problem, and mine and all of ours. Look, right now, they want to, or at least they say they want to tax the rich because they don't pay their fair share. Well, I will tell you that's just absolute baloney, and if you believe that, then you're either misinformed or you're delusional. Either way, you're wrong and I'm not sorry for being so blatant and blunt. You need to wake up and stop hiding behind those bs beliefs. People keep telling themselves and people keep telling you, and by the way, the same people who say the rich are evil and don't pay their fair share; let's be honest, these are the same people who secretly want to be rich as well. Anyway, I'll talk more about that in another blog post.

But just to kill that media point, hear me out, let me ask you, of all the taxes paid, what percentage of that is being paid by the top 1% of wage earners? In other words, of all the people in the united states, the people in the top 1% of wage earners, how much of all taxes collected do they pay? I'll let you think for a moment about that 1%. How much do they pay of all taxes?

All right, here's the answer:

All right, back to the current tax hike, and remember I said current because more tax 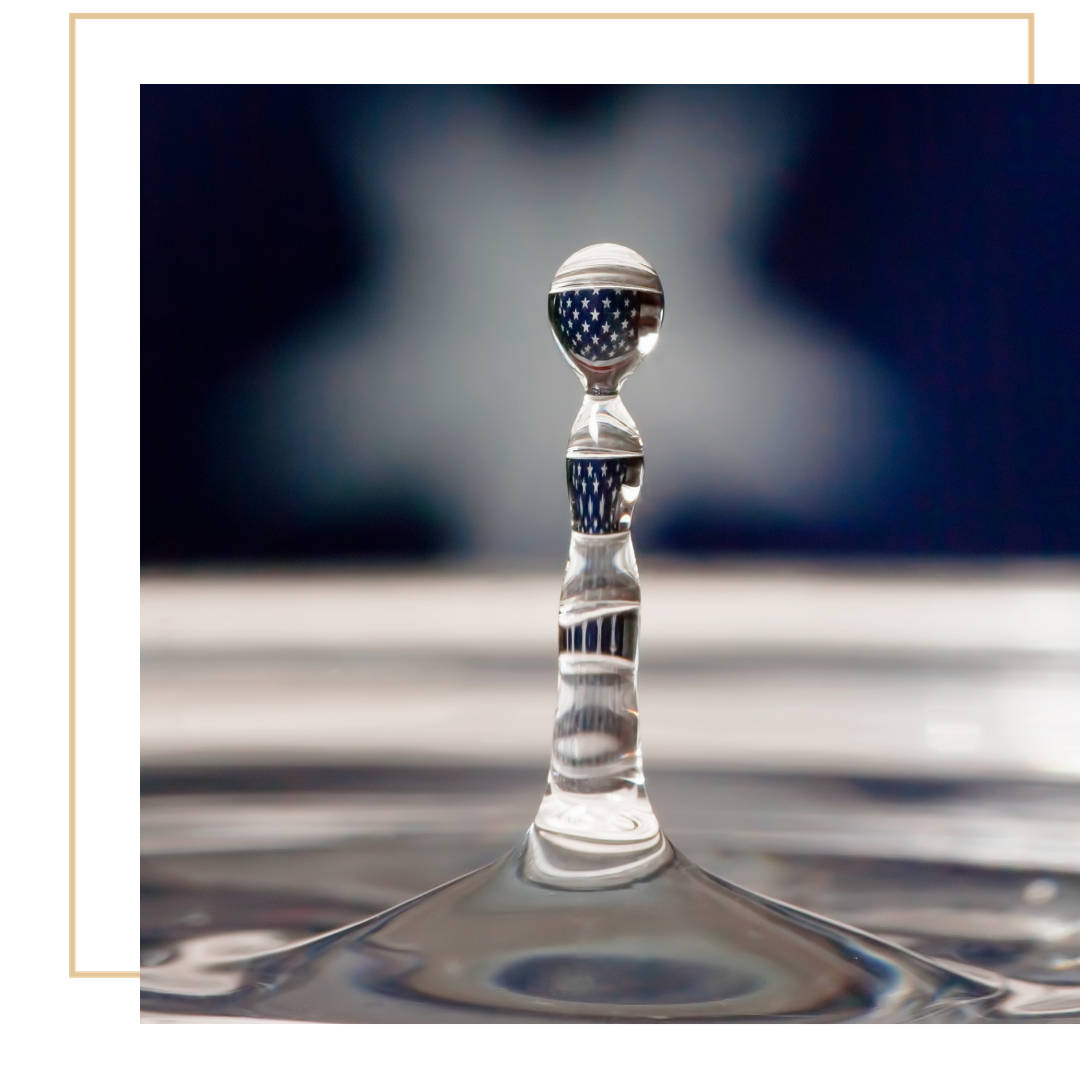 hikes are coming because they have to, to pay for all this stuff that they're spending money on. Just keep these numbers in mind. As I said in part 1, 30 trillion in current debt and soon will be 36 trillion. That's trillion with a T. The proposals on the table, they want to raise the highest tax bracket from 37% to 39.6%. Well, they did that. That change will only generate 20 billion in additional revenue per year based on 2018 tax data. If they raise the 35% income tax bracket to 39.6%, that would only raise an additional $13 billion. So, so far we're at $33 billion in extra revenue, if they raise those tax brackets, remember, we just added six trillion to an already bloated debt balloon and they want to add another six trillion again with a T, not a B, the extra revenue from these 'tax the rich' tax hikes is peanuts. It's like bailing out the Titanic with a teaspoon. Let's even go crazy here, and let's say they raise both the 35% and the 37% brackets to 100%. Yes, let's tax those 'evil people' 100% of all their money, let's just take it all make them work, and take all their money, which is what they want to do in the first place, if they were honest. Well, 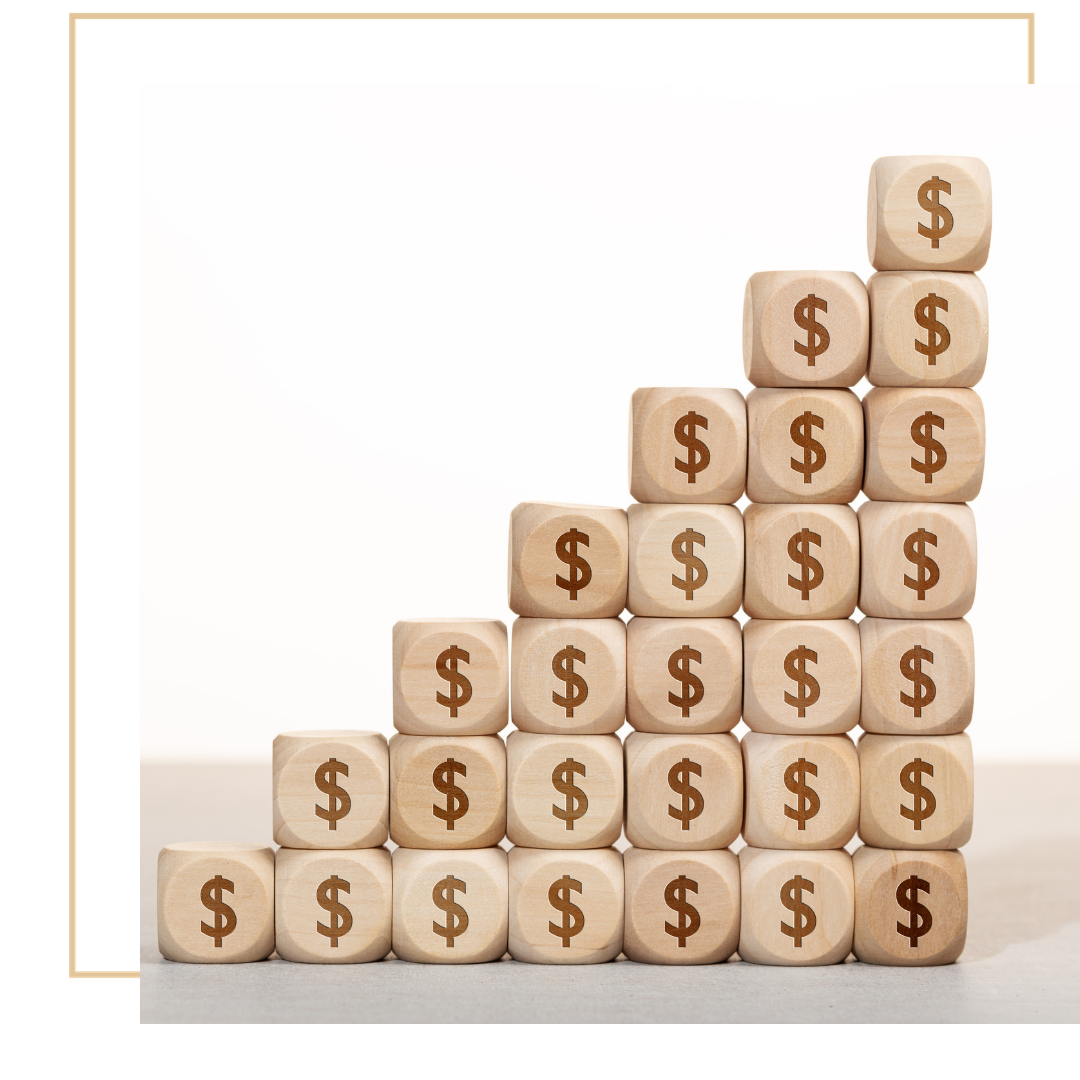 get this. if they took 100% of their money that would raise $681 billion. Now, that's big money, but still not even close to bridging the gap needed. Now you're bailing out the Titanic with a bucket, it's still not going to solve the problem. So what does this all mean? Yes, that's right: more taxes.

They're gonna find every way possible to tax you and me. Higher tax brackets, capital gains taxes, corporate taxes, well taxes, housing taxes, energy taxes, there's a serious discussion about a mileage tax, you're going to be taxed per mile you drive, you name it. If it breathes or moves, they will find a way to tax it and take a wild guess what all these taxes are going to do to this economy? What are they going to do to businesses? Do you think they're going to help or hurt them? Do you think your income will go down or up when you're being so taxed to death? I hope those are obvious questions. Well, that's right. It will not be good for the overall economy, which means it will not be good for you and your family. So it's time to get in the game and stop ignoring this. Please, folks.

Alright in Part Three, I'm going to cover things you can do. I call them the three P's: Prepare, Protect and Prosper. Even in times like this, look, regardless of what's going on around you, there will always be opportunities to prosper, but you can no longer stick your head in the sand and say to yourself, this is somebody else's problem or this is America and everything will be all right. You must stop that mindset. It's going to destroy you. We are living in unprecedented times and if you're not paying attention, you could end up badly hurt.

As I've always said what you are aware of, you could control and identify opportunities, but what you are not aware of will always, always control you. All right, join me in Part Three where I'm going to discuss some solutions that you can implement immediately.

Until then, don't forget I've got a ton of free resources on my website that will help you immediately start your journey to financial freedom and peace of mind.

Until next time, upward and onward, mahalo and aloha take care.