The REAL Reason You Were Educated to Be Financially ILLITERATE! 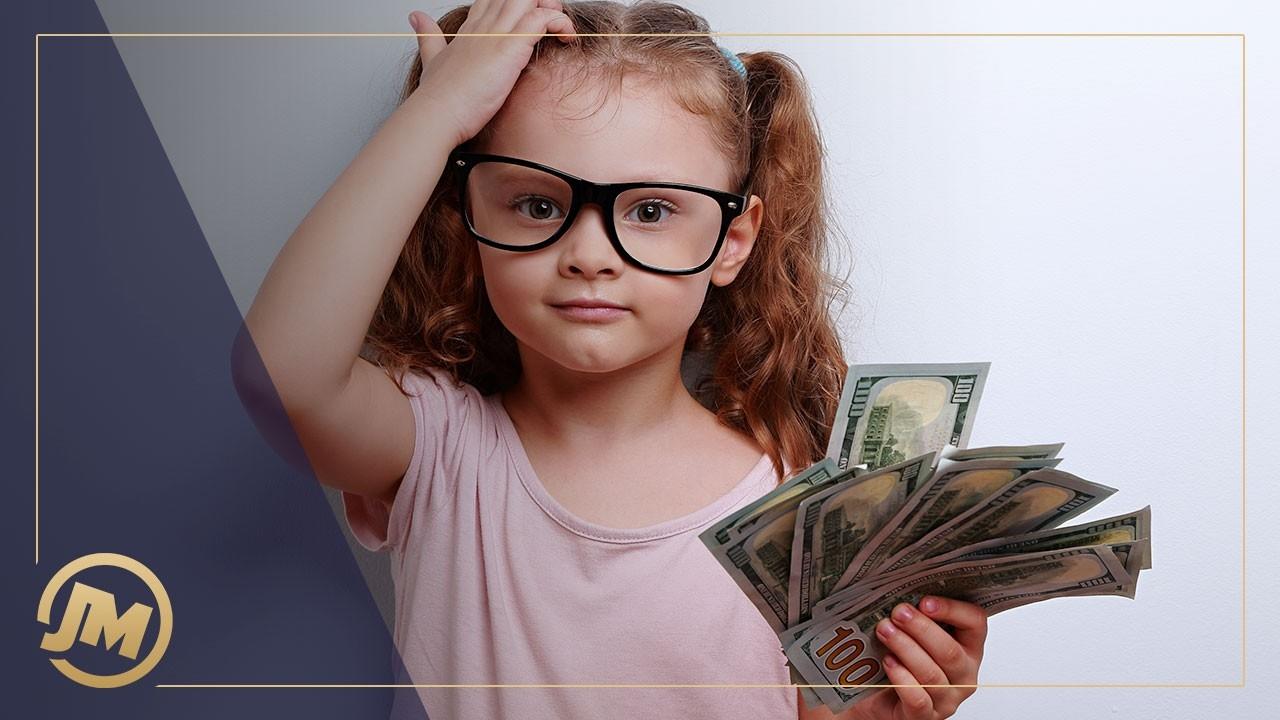 Have you ever read ‘Can’t Hurt Me’ by David Goggins? Rarely does a book have the power to transform your life like this one does. I highly recommend you pick up a copy. You will not regret it. It’s an amazing and incredibly inspiring story that has forced me to rethink how I’m living my life – and how much more I can be doing.

Shifting gears, I was listening to a podcast on a recent run and the topic was on the educational system and I wanted to briefly share my thoughts with you. It dawned on me how destructive our school system is on our society, our families, our health and well-being. The fact that financial education in our school system is ignored, on purpose, is absolutely criminal.

It really made me think … if you wanted to create a population that didn’t think outside the box, that did what the government told them to do, a lot like robots (go.to.school, get.a.job, pay.your.taxes) and after 40 years retire on the hope that they’ll actually have the pension they were promised (which is becoming less and less likely in most states), or retire on the hope that Social Security will be there (something people paid into, but which has been raided again and again to pay for pet projects by the political elite), and maybe there’s some money in a 401(k) account, that society  would probably look a lot like what we have today.

It would be a population where most of the citizens go through life financially illiterate, who predominantly live paycheck to paycheck (regardless of their actual income), who live in a constant state of financial stress, anxiety, and fear.

In order to create that kind of population, you’d start early in life … with the exact same educational system we have today.

It’s amazing actually to say that, but I think it’s true.

It’s been my opinion for a long time, the education system is designed to keep the population financially illiterate. It’s no mistake – when you realize that 65 percent of people are considered to be financially illiterate. Why else would this vitally important subject, the subject of money, be completely ignored in our schools? It’s criminal. So, if you feel you’re one of that 65 percent that has little to know financial knowledge, it’s not your fault.

Most people don’t realize this: of all your expenses you pay month after month, your largest expense today is your taxes. The average person spends 30 percent of their life working just to pay their taxes. That means more than two hours of every workday are dedicated to feeding the government. And when you break that down further, that’s four months out of every year spent working solely to pay your taxes.

Think about that. When you add it all up, that’s 13 years slaving away at your job just to pay the government.

Keep in mind, that’s just your income taxes. You still have payroll taxes and capital gains taxes. In addition, you pay the government a lot more in the form of other taxes (sales), fees and surcharges for things like your vehicle, fuel, groceries, property, garbage collection, alcohol, your cell phone, cable TV, toll roads, and fees for hundreds of various licenses and permits.

It’s insane. My outdoor recreational parking pass to park near a nearby trail to go jogging is $125 per year! To park on a dirt road in the middle of nowhere! I’ve always thought, for that price, there should be aid stations on every mile of my trail my handing out cold towels and bottles of Evian water.

Sorry, I don’t mean to get off topic. I’ll save that for another discussion. But I think you know where I’m going.

Why do you think they automatically deduct your taxes from your paycheck? If people were forced to manually send in a check to the government every two weeks, I think there would be a revolution in this country. People would finally wake up and demand an accounting. But in my experience working with thousands of people over the past 25 years, most people gladly and blindly let go of their hard earned money every two weeks without asking or questioning where that money is actually going. And the politicians know it.

The government doesn’t want an intelligent, financially savvy population because people who can think critically cannot be ruled. They don’t want their citizens to understand how their hard-earned money is being wasted by out of control spending.

The bottom line is this: the government wants a population that is smart enough to pay their taxes yet dumb enough not to ask questions.

This, in my opinion, is why the school system purposely ignores financial education.

I hope this was enlightening and gets you thinking a bit.

Until next time, have an amazing day.

And remember, it’s never too late to start your journey to achieving true, lasting financial freedom.